A HOST CITY OF EXCELLENCE

It is a great place to do business – Tshwane blends rich culture with world class technology and infrastructure – with a proven track record.

The city has hosted international, regional and national trade missions, has been the venue of major international sporting events including the rugby, cricket and soccer world cups, and has welcomed a number of conferences, exhibitions and meetings.

Its many attractions, impressive range of accommodation options, accessible public transport and world-class infrastructure make it a destination of choice for business travel. And, as the home of more than 130 foreign missions — the largest concentration in the world outside of Washington, DC — Tshwane regularly hosts inbound foreign business missions, sport and medical conferences, seminars and workshops, as well as government-related meetings. 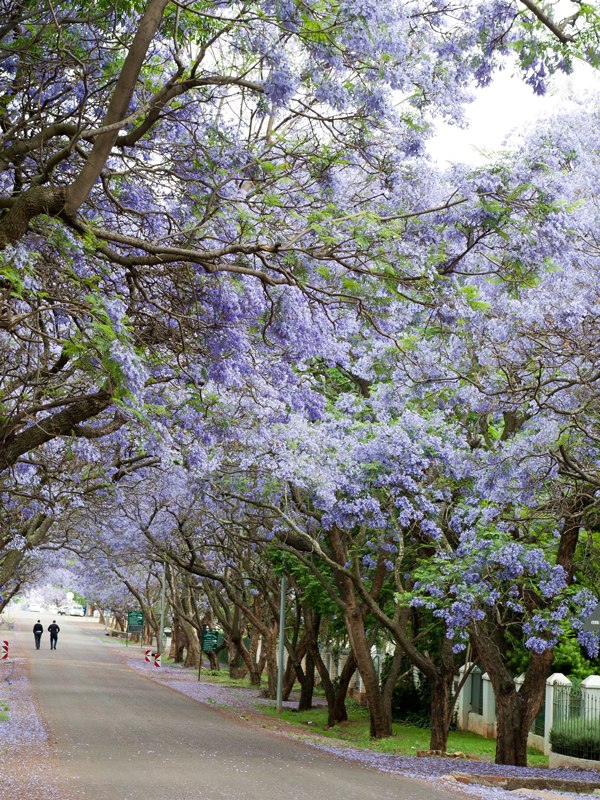 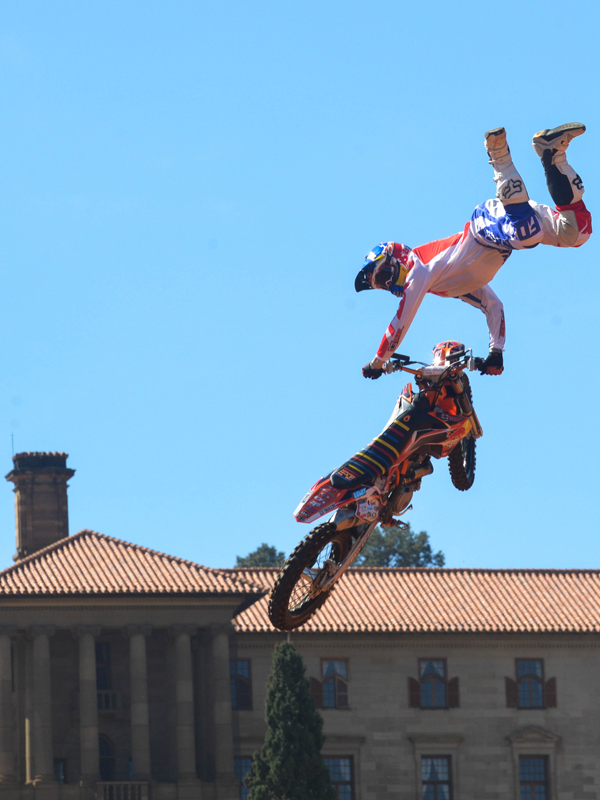 Business visitors are spoilt for choice, with access to world-class hotels and conference centres. In total, more than 7 000 hotel rooms and 400 conference spaces are available in Tshwane. Easily accessible from O.R. Tambo International Airport via the Gautrain or with flights from Cape Town directly into Tshwane’s own airport at Wonderboom, the city’s strategic location is a bonus. As the country’s intellectual hub, Tshwane has proven itself to be a leader in academic excellence and scientific research. More than 80% of all research and development in South

Because business travel is so important to the city, the Tshwane Convention & Visitor Services Bureau (TCVB) focuses on providing support and strategic advice to meetings, incentives and event planners. This means that all those involved in the MICE industry are guaranteed assistance with bids, site inspections and destination information. In addition, the bureau is able to facilitate meetings with local suppliers, negotiate accommodation rates and help with venue sourcing. The TCVB also offers help with welcoming delegates at the airports, ensuring publicity for events, and coming up with innovative ideas for incentives. 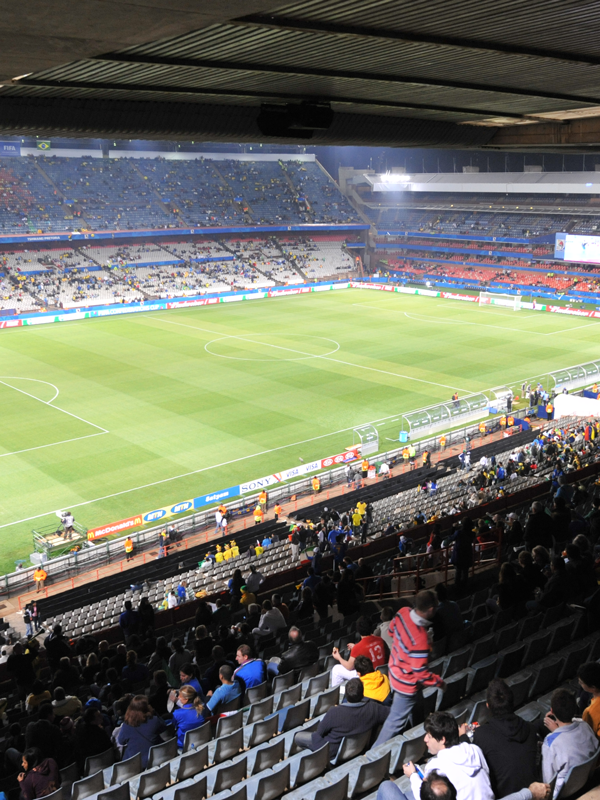 In short, the city has something for everyone. Come and discover Tshwane. 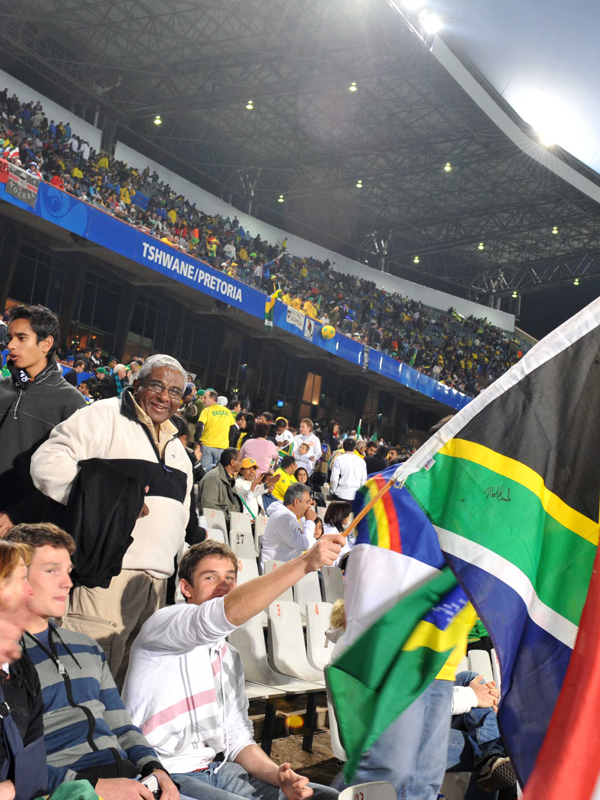 And as you would expect of a city that is home to a large diplomatic corps, there are also first-class restaurants and bars aplenty, ranging from family-friendly spaces to trendy pubs and dazzling nightclubs. Local entertainment can be found downtown, or in the townships where you can chill with friends and listen to live jazz performances while enjoying a traditional African meal at one of t he local shebeens (pubs).

You can also escape the city and be on a game drive less than an hour later. Tshwane is the o nly city in South Africa with a Big Five game reserve within its metropolitan municipal boundaries, the 90 000 hectare Dinokeng Big Five Game Reserve. The must-see attractions include: the iconic Union Buildings, home to the

Presidency, where all presidents since the advent of democracy have been inaugurated; the 9m tall statue of Nelson Mandela just below the Union Buildings; Freedom Park, where those who played a role in the struggle for freedom are honoured; and the Voortrekker Monument, commemorating the Great Trek, when thousands left the Cape in search of freedom from British colonial rule.